King Full Length Telugu Movie Description : The story starts off in Khairatabad area where Gyaneshwar (Srihari) is a vagagabond. The area is under his control and he’s the only one authorized to do settlements upon petty issues. In comes Bottu Seenu (Nagarjuna) who is a tough competitor for the established don. On a beautiful interlude in a rainy day, Bottu Seenu comes across Sravani (Trisha). He falls in love with her and makes utmost efforts to woo her heart. But, bad luck for Bottu as Sravani was already in love with a software engineer Sharath (the second Nag). Bottu gets disappointed yet a twist of fate awaits there. 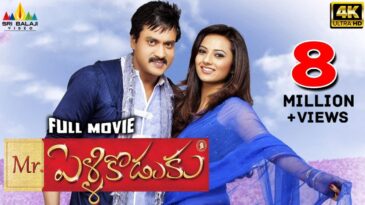 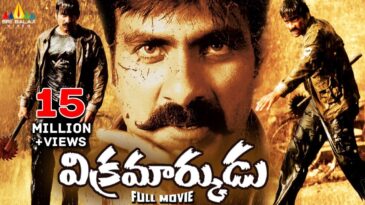 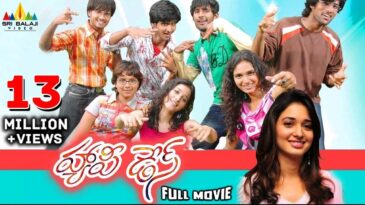 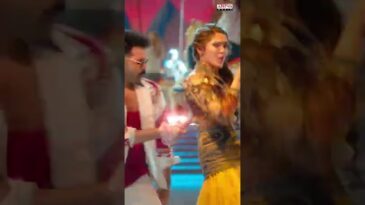 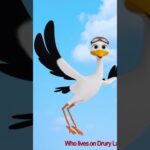