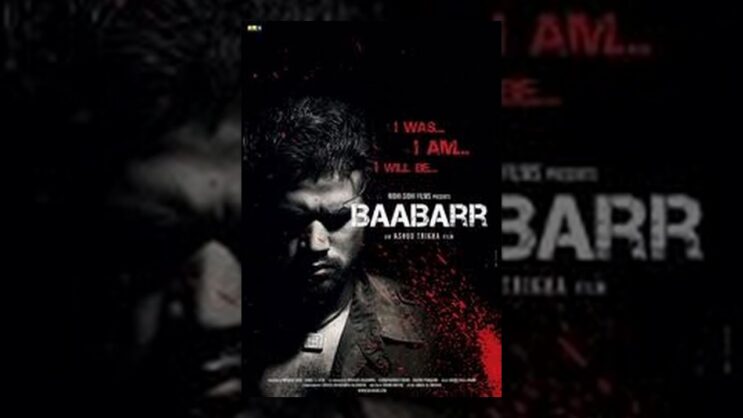 Synopsis : –
‘Baabarr’ A 12-year-old boy picks up a country-made gun and shoots a man in cold blood! His eyes are devoid of any emotion. His heart exhibits no remorse. After shooting the man in broad daylight, this 12-year-old boy walks the streets of Amanganj, with a gun in one hand. Everyone present in the market watches this young lad walk with no fear… The fear in fact had translated from him into everyone’s heart there. He had made a mark… The boy who started from the streets of Amanganj had crossed every barrier of crime. For the 10 years that followed, he traumatized one and all. His reign of fear terrorized everyone in the state, right from the common man to the government. He was Baabarr (Soham). In May 2004,when this reign of fear knew no bounds, the government summoned a man to put an end to all of this, an encounter specialist, S.P. Dwivedi (Mithun Chakraborty). The order was simple, arrest Baabarr or kill him. On the job, S.P. Dwivedi realizes that there is more to it than what meets the eye. It is not only an individual called Baabarr, but there exists a cartel that is impossible to penetrate! Baabarr,in fact, feeds on the very people that want him dead. S.P. Dwivedi realizes that there is no straight strategy around this. So he along with his associate, Daroga Chaturvedi (Om Puri), set out to nab the one man who is untouchable today. These two will do anything under the purview of the law or even beyond it, to get this criminal. And in order to succeed, they would need to involve a dreaded adversary of Baabarr called Tabrez (Sushant Singh). What follows is an edge-of-the-seat crime drama, packed with action, shot at realistic locations of Lucknow. The grungy look of the city’s by-lanes and skyline of UP add to the character of the film. This thrilling film is intricately layered and looks not only into the life of a criminal but attempts to peep into the concept of ‘crime’ and areas where crime is bred and nurtured. A parallel world that co-exists with ours, a world our society dreads, where corruption excels, which the politicians exploit and where the honest succumb. 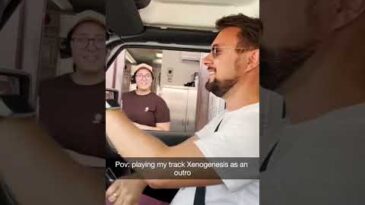 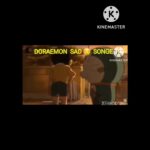